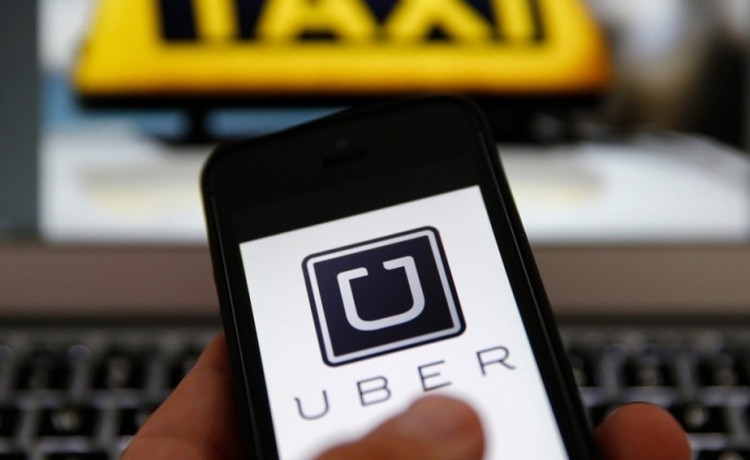 Hungary’s tax authority NAV has published an information pack for Uber drivers, warning them that their ride-hailing services are a taxable activity and they should pay VAT. On its website, NAV said that private individuals are not allowed to provide taxi services unless they are registered with the authority and provided a detailed account of the possible forms of enterprise in which drivers can legally do business. NAV noted that drivers have an opportunity to apply for tax exemption if their income does not exceed an annual 6 million forints (EUR 19,400). But they still have to pay tax on the mobile application from a foreign provider used in their service.

Uber drivers, even if they are exempted from tax payment, are obliged to provide their customers with an invoice, indicating the fact that they are tax-exempt, the website said. Following a recent audit in which it was established that some two-thirds of Uber drivers were not registered and did not have a tax number, NAV decided to change policy and stop that practice. Under the new rules, drivers are required to become self-employed entrepreneurs with a tax number and qualifications required for issuing an invoice after the ride. Taxi drivers staged a four-day partial blockade two weeks ago against Uber, complaining that the government had failed to ensure a level playing field in the passenger transport market. Uber drivers have since been told by their Dutch headquarters to come clean to the tax authorities.

Rental services – brought to you by BI-KA 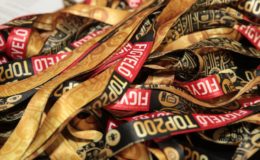 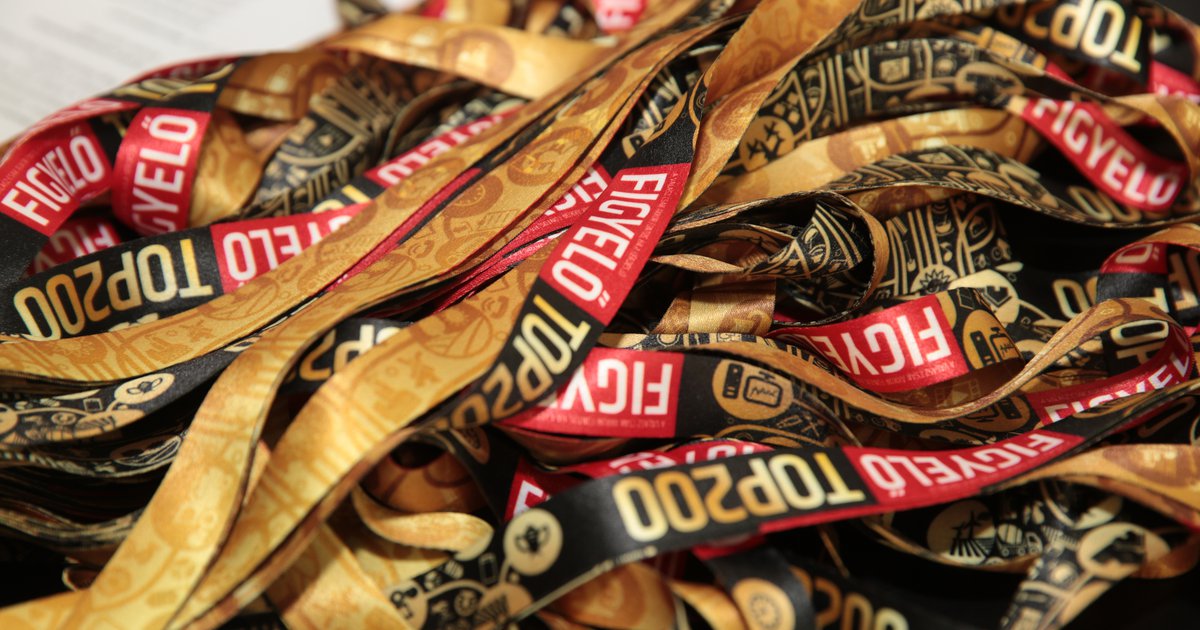 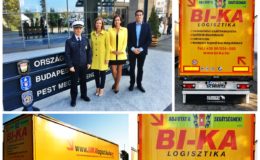 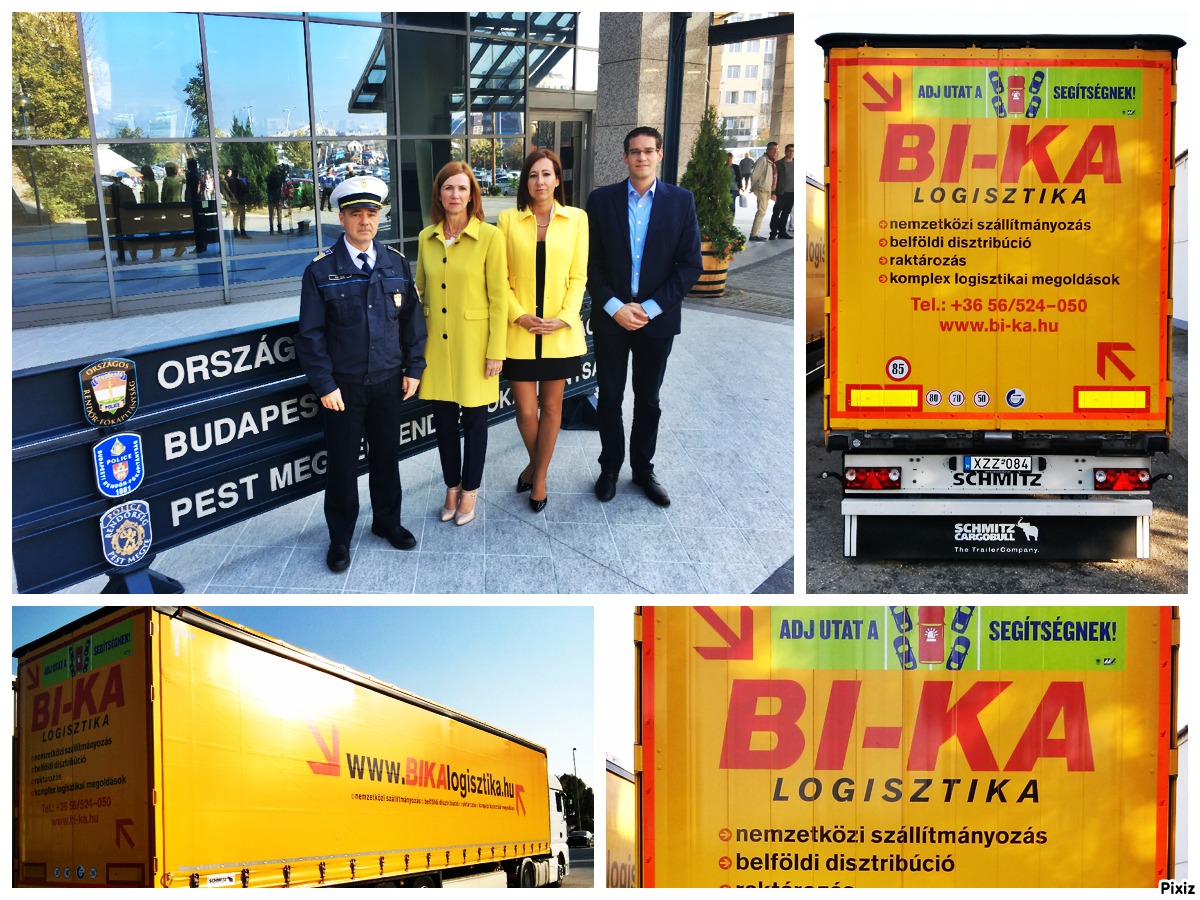 Give way to the help! 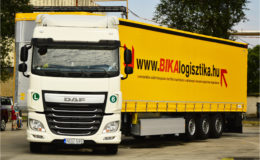 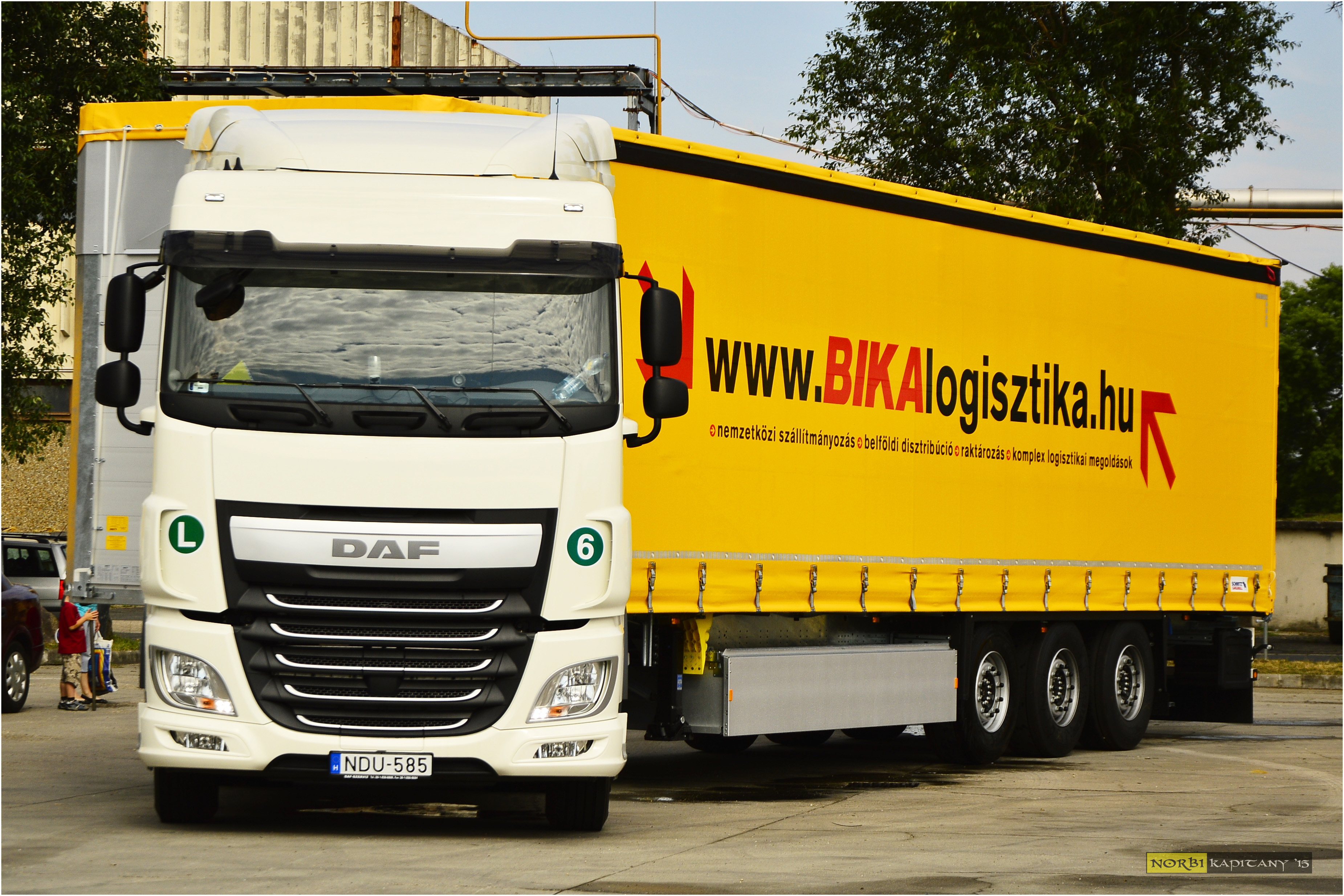 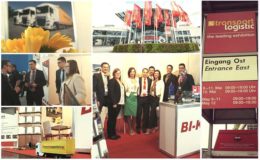 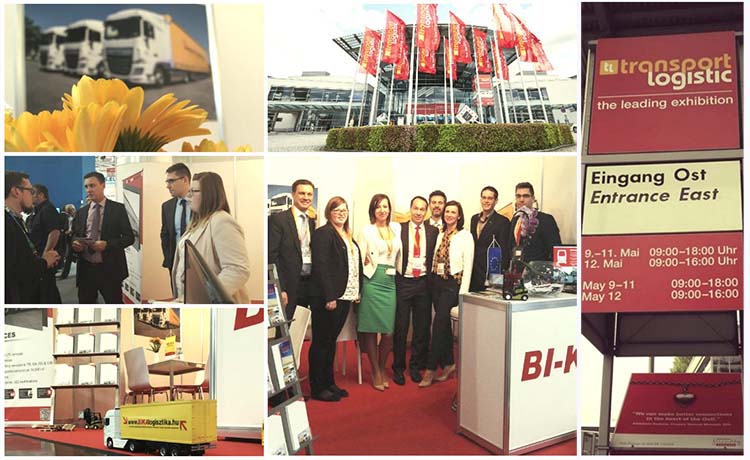 A great success for BI-KA Logistics 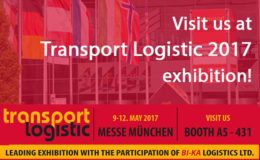 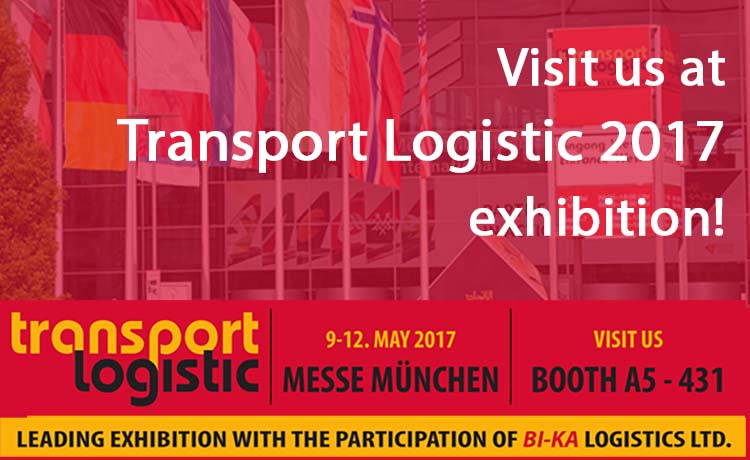 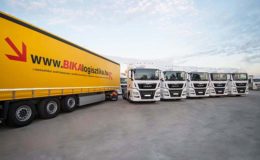 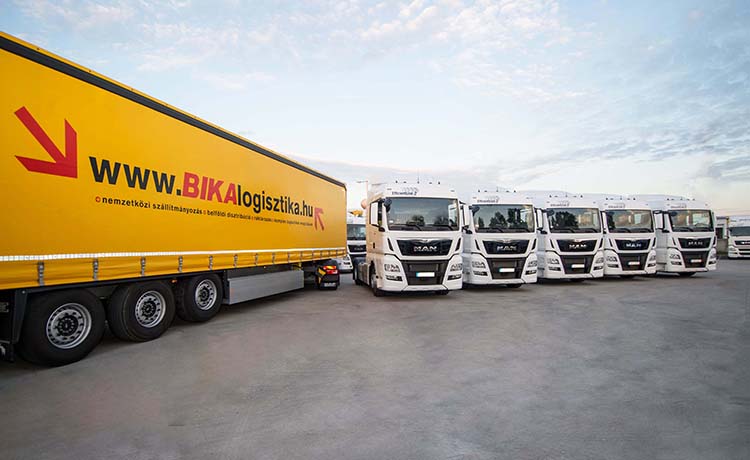 New Union Customs Code entered into force on 1 May 2016 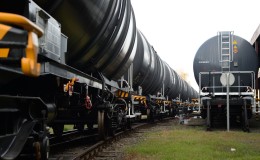 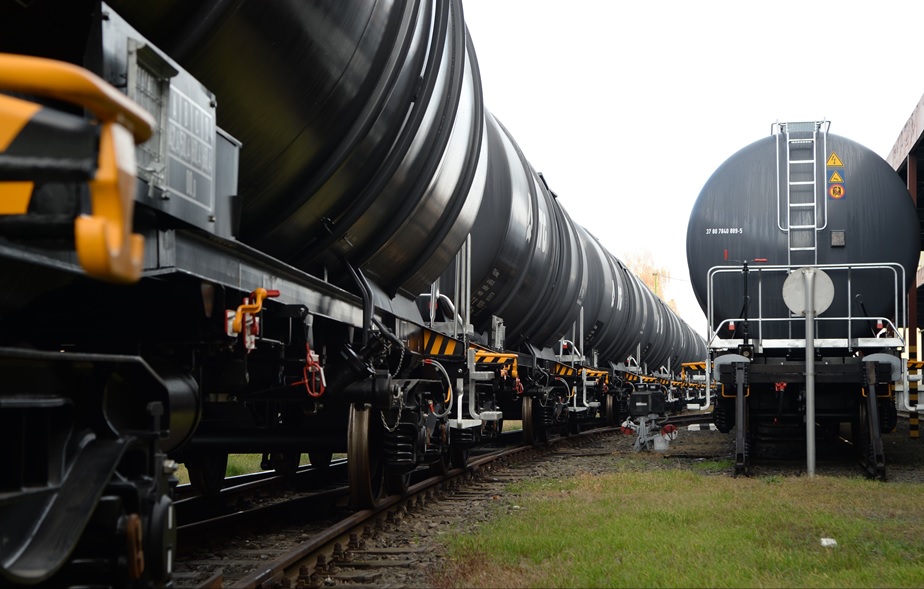 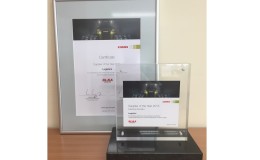 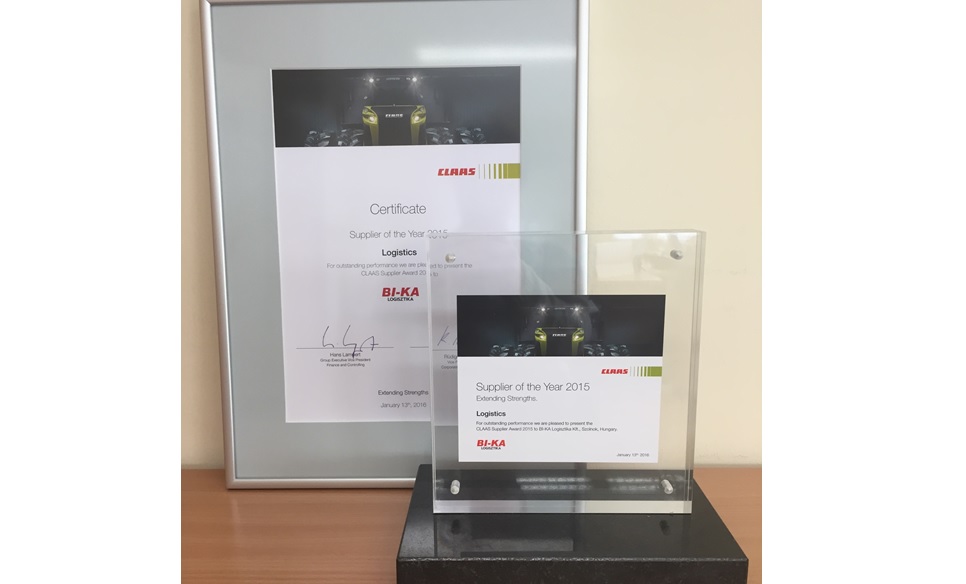 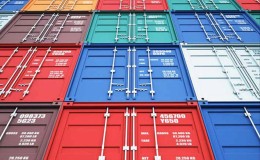 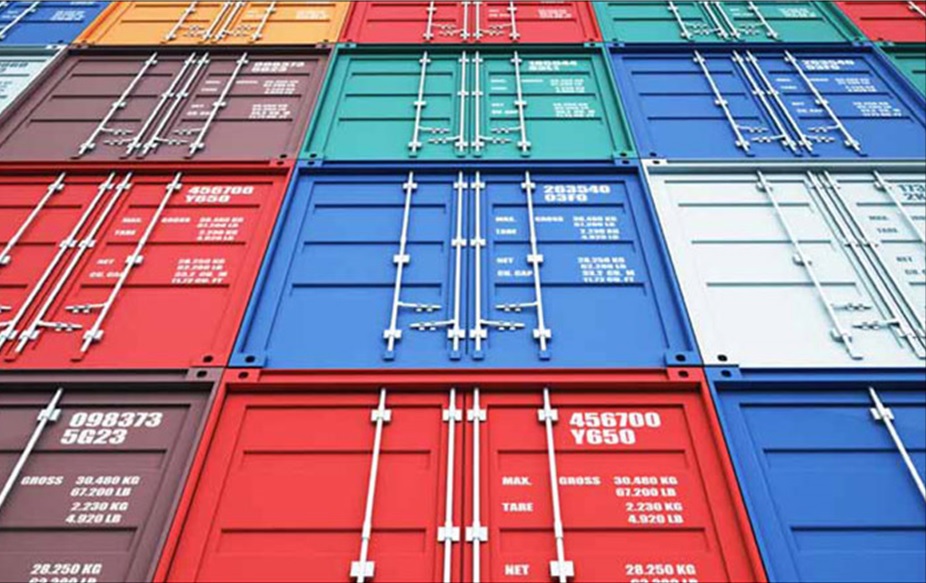 Santa Claus visits the children of the colleagues 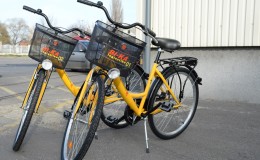 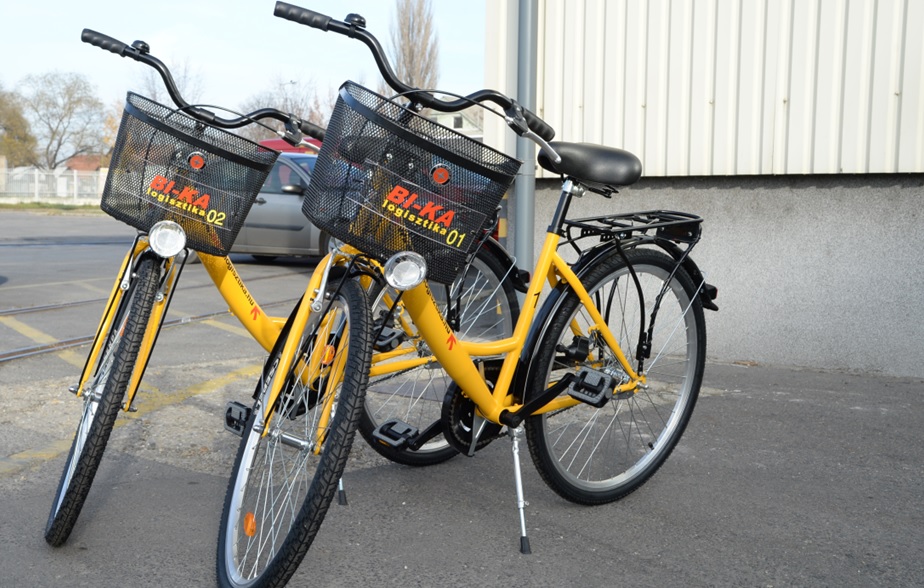